Exhibiting 4 Sculptures in new exhibition: “Change and Transformation” at The Blue Hill Art and Cultural Center

“One Man in Memory of Six Million” purchased by the Lorber family and permanently installed at Ramapo College of New Jersey.
Summer, 2013

I am honored to have been named SEPTEMBER ARTIST OF THE MONTH by SANTA FE ART WORLD.

Here is the link: http://santafeartworld.com/featured_artist.html

Art on the outside award winning film (finalist in the national film festival 1980: category education) edited to 9 minutes and placed on Youtube. This Ramapo program is now titled Art and Interaction.

Here is the link: http://youtu.be/zdjPyMonTd0

Here is the link: http://www.nj.com/news/index.ssf/2012/12/nj_prisoners_college_students.html 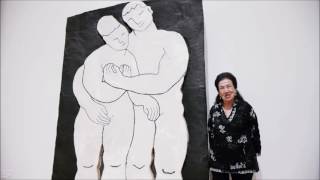 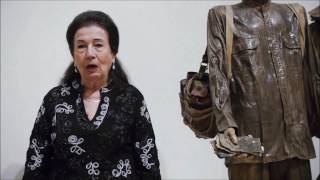 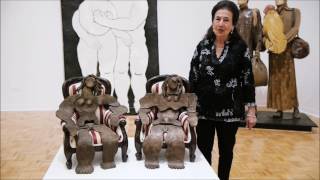 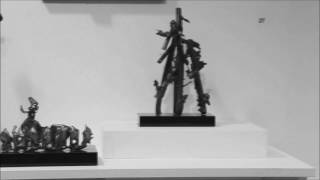 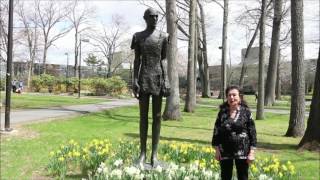 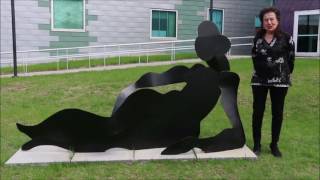 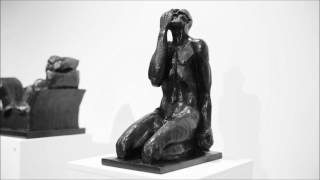 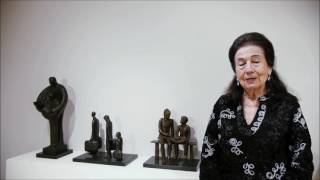 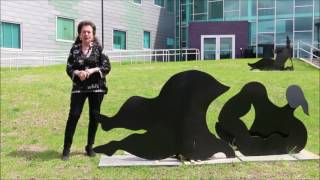 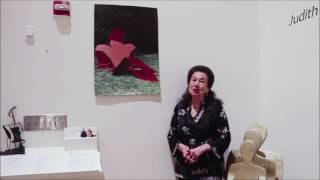 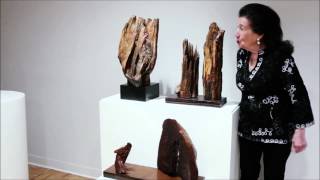 Collaboration with the Bugs 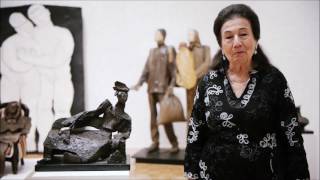 Woman with Shoes Off 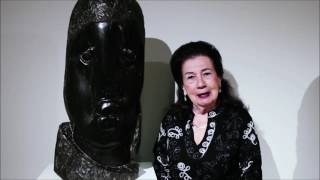 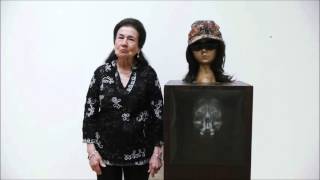 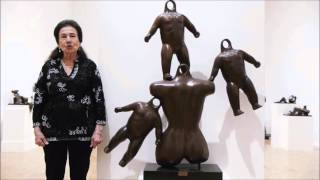 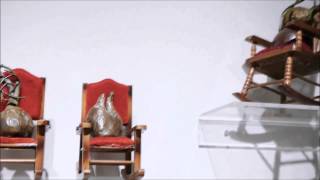 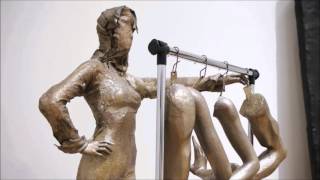 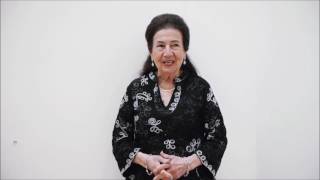 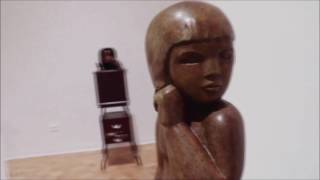 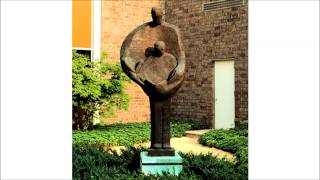 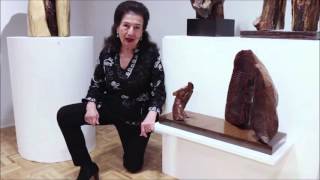 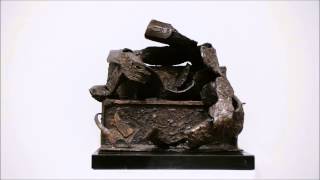 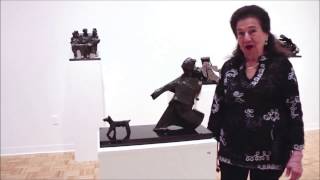 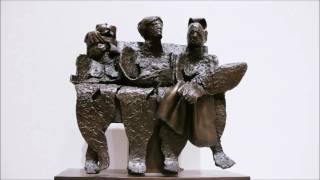